The Eurekahedge Asian Hedge Fund Awards 2015 concluded its 12th year at Capella Singapore on 22 May 2015. The event saw a crowd of 310 guests to witness this year’s 98 top performing Asian hedge fund nominees for 2014.

For 2015, Eurekahedge teamed up with Student Advisory Centre; a children and youth charity that cares for young underprivileged students to raise funds for Children's Wishing Well. A collection of 12 exclusive items and experiences were up for auction that night raising a total of USD$43,400. Eurekahedge is thankful for the well-received support from all winning bidders for their contribution.

Once again, Eurekahedge would like to thank all sponsors, participants, delegates and judges for their time and commitment to the industry and look forward to their continued support. Please check back here in a few days for pictures and videos from the event. 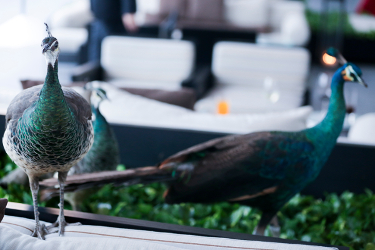 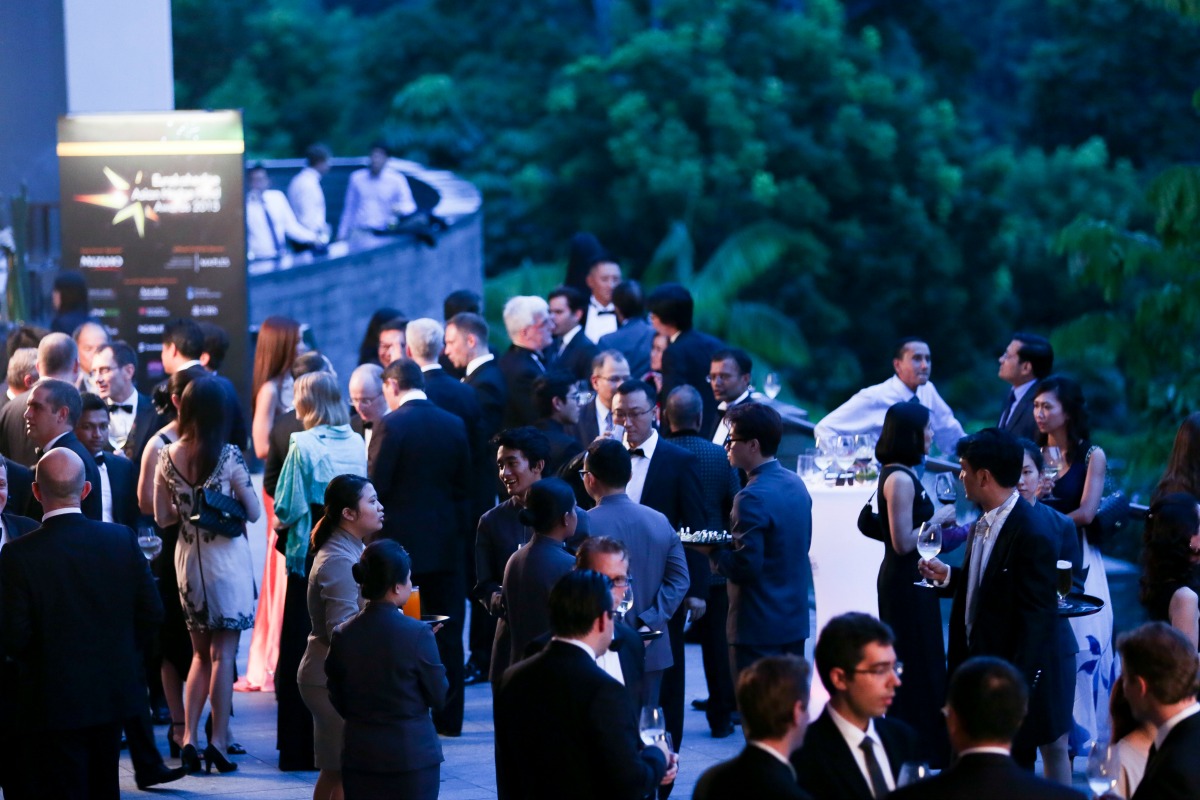 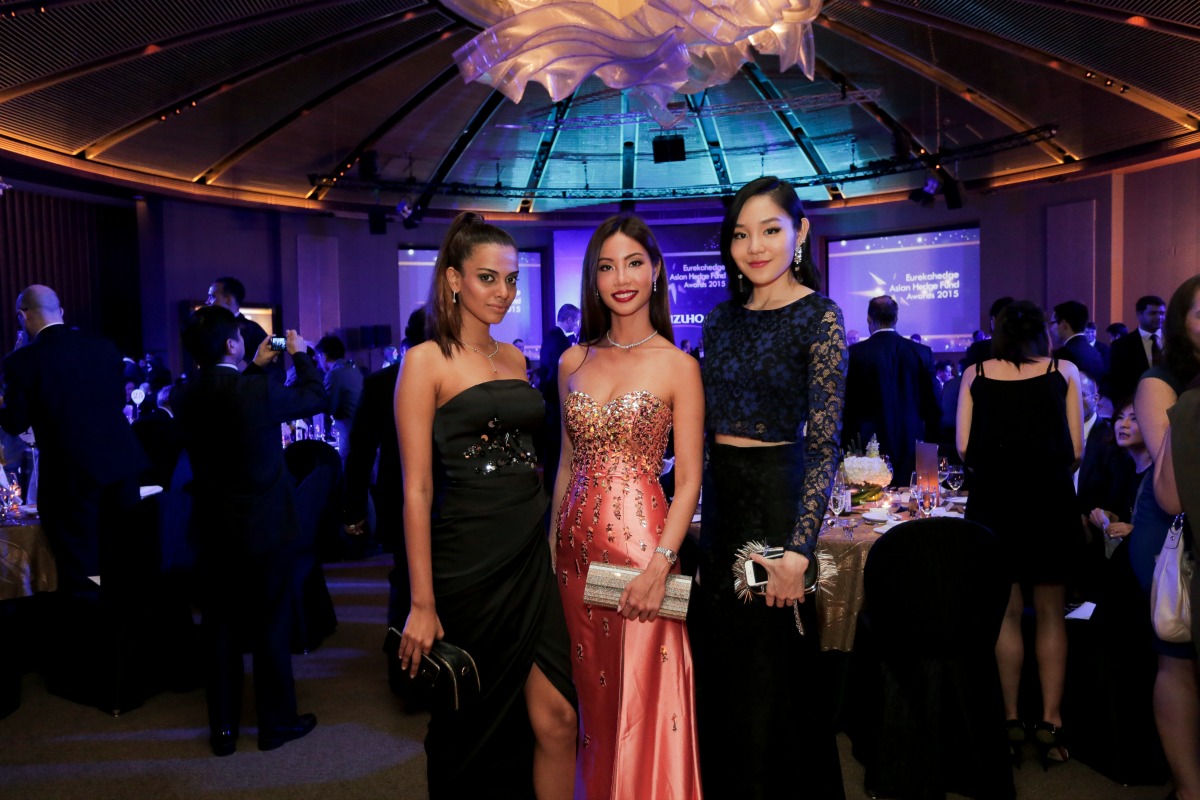 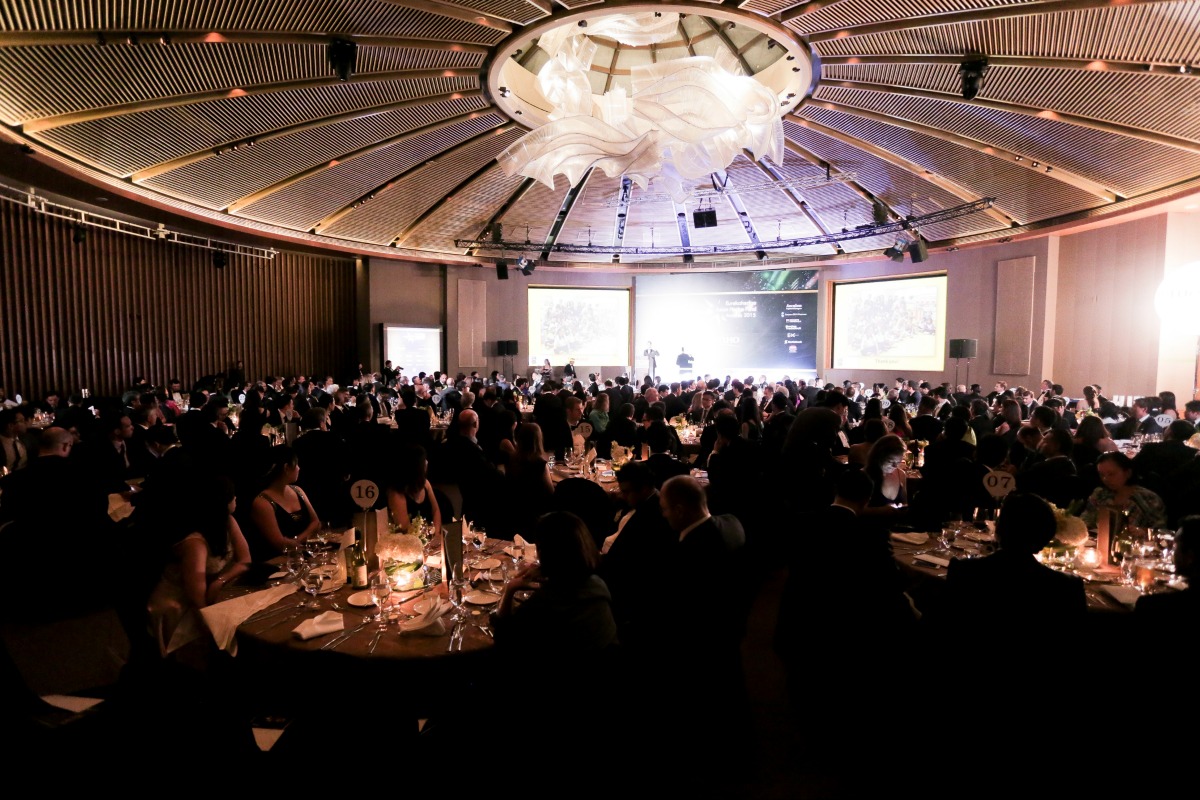 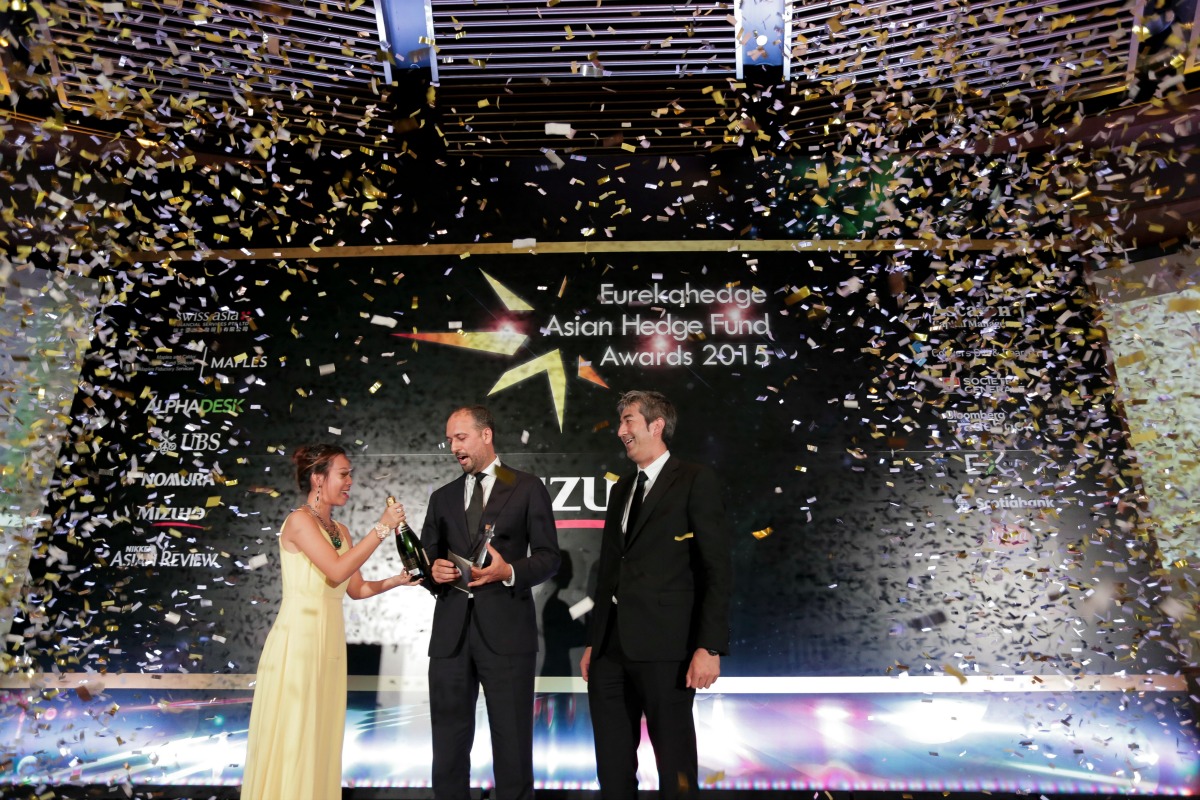 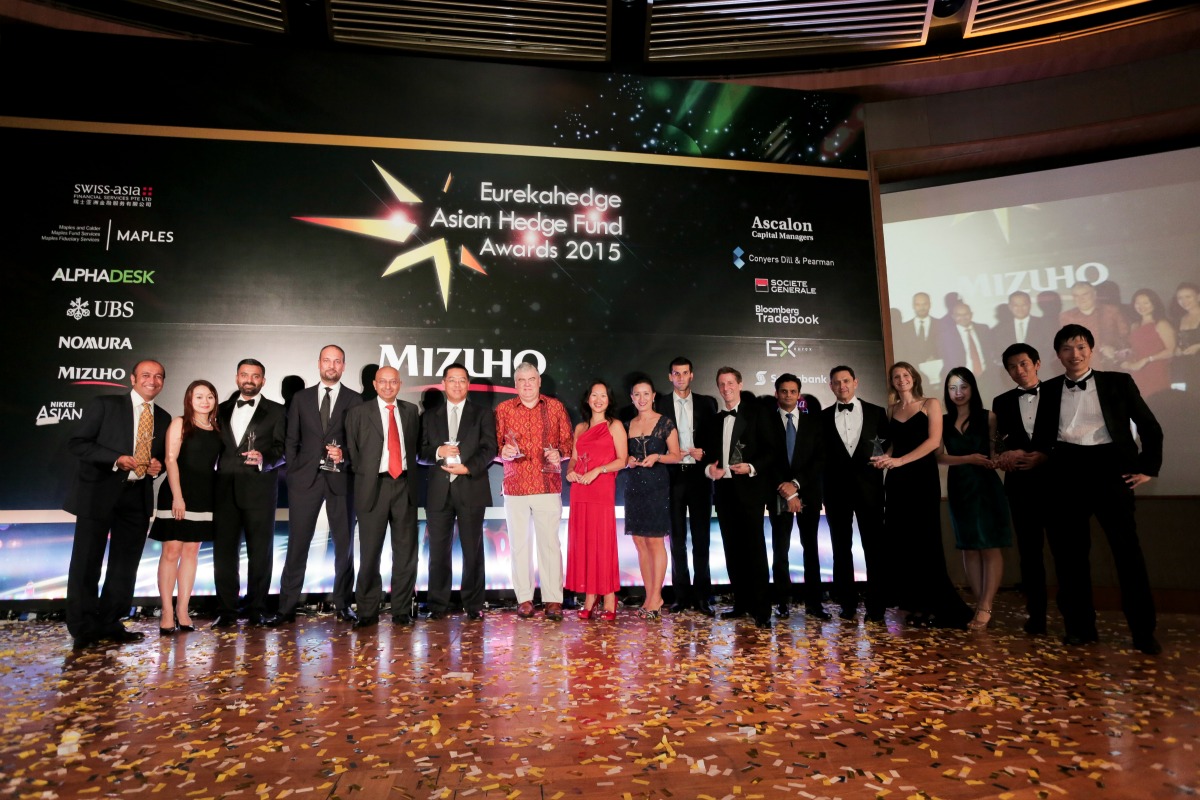